Books! Like comics, but with more words and fewer pictures!

I read a lot and tend not to post about them, but these both have comic book connections (one rather tenuous, I admit!) so here we go! 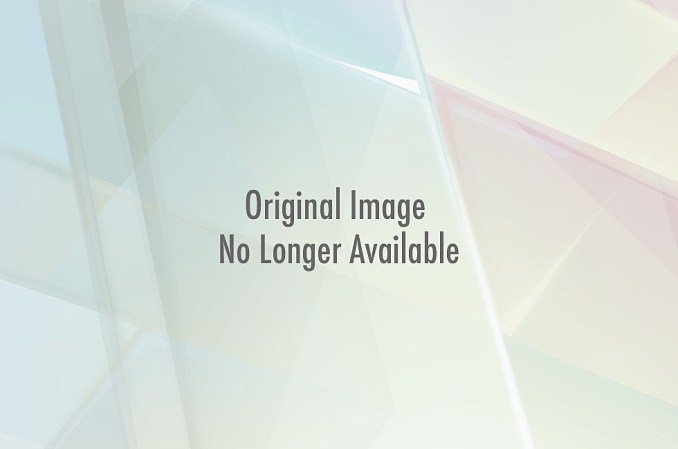 When Detective Tallow stumbles into a room full of guns, each unique and each used for a single murder, Tallow realises he’s stumbled onto a serial killer who has been working undetected throughout New York for at least twenty years. Tallow, Ellis’s trademark grumpy lead, supported by a cast of Ellis eccentrics, has only a limited time before the killer strikes again and he is removed from service.

This fun, funny, dark, and violent novel reads like the equivalent of the kind of great B-movie they don’t seem to make anymore: the sort that stars your favourite cult actors who have been given free-reign with a mad script, with a director who would never be as good as he was when he had no budget and the balls to do whatever he wanted.

Sitting somewhere near the opposite end of the spectrum is Borges’ Labyrinths, essentially a ‘best of’, highlighting his earliest work.

A short story collection featuring meta detective and spy stories, alternative histories and planets, fictional biographies, and equally fictional bibliographies, Borges’ stories are sometimes sci-fi, sometimes fantasy, without ever really fully feeling like either. It’s the kind of collection that at first you may fear will be a challenge, due to all the worthy praise and accolades it has received. Yet, with Borges, even the most fantastic ideas are put across so well, there is no pretension or challenge.

As for the tenuous comics connection? Grant Morrison makes several references during his Batman run, particularly in the stories featuring El Gaucho, one of my favourites of his many great supporting characters.

Interested? Look at buying them here: Gun Machine and Labyrinths